We are pleased to announce the appointment of Gareth Baxendale to our Construction sales team.

Gareth will cover Liverpool, the Wirral and part of Cheshire.

Prior to working at Gunn JCB, Gareth worked at the Malcolm Group for 10 years where he progressed from Forklift Driver to Warehouse Manager. In 2013, Gareth started his career in material handling sales, working as a Sales Manager for Cooper Materials Handling (part of the Cooper Handling Group). He quickly progressed to the position of Nationwide Dealer Manager and in his last 6 months, he was promoted to Depot Manager covering sales and operations.

We wish Gareth all the best in his new role at Gunn JCB. 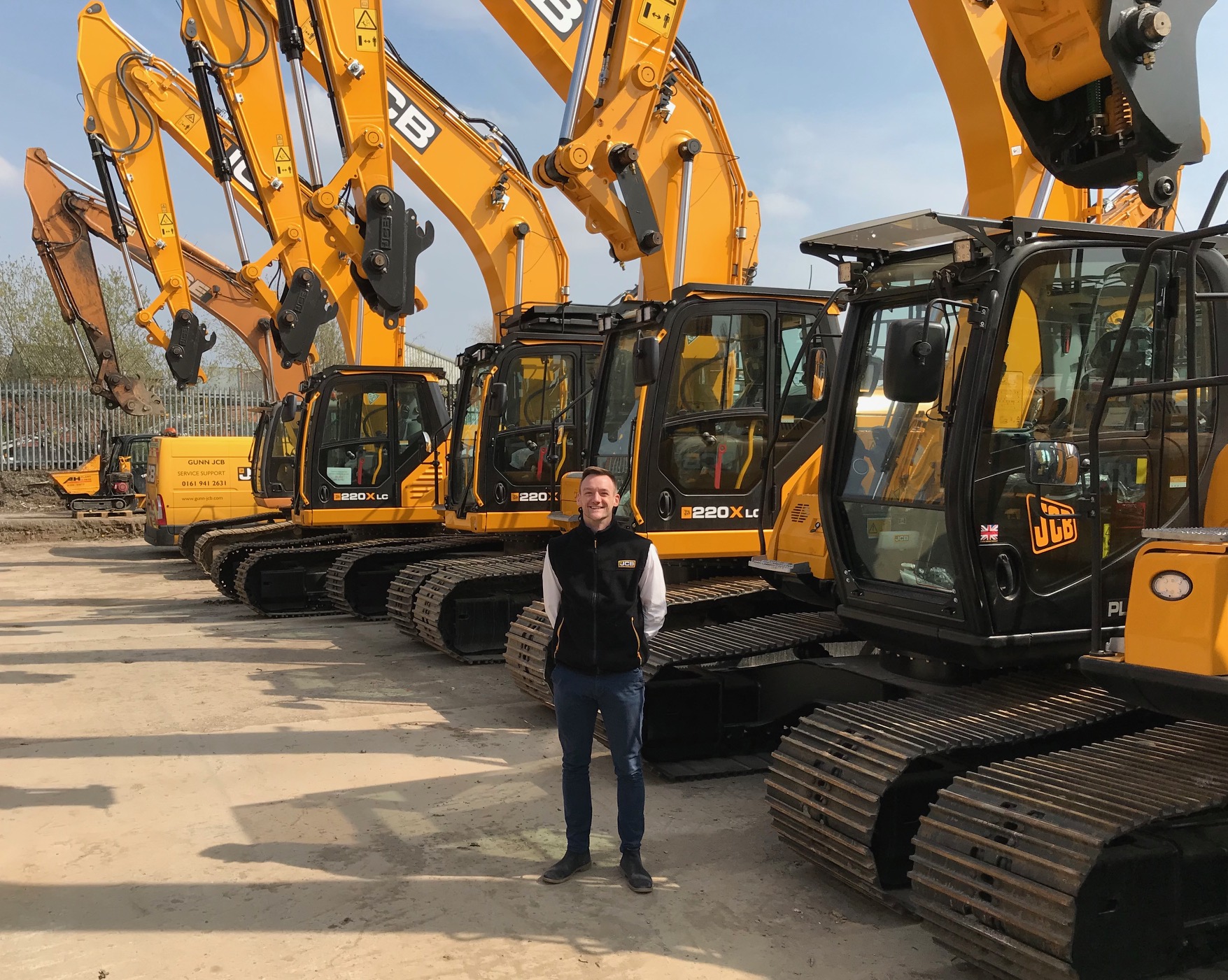